Hunting was never for him..

He was not about to become the hunted!

Wrestling would never be a way to socialize..

He had no wish to get bruised!

That local brew made him dizzy just at the sight of it..

He had no intentions of passing out!

He believes it only human!

Tinka would run at the sight of a goat, just in case it were a lion..

He intends to live longer!

Tinka dared not make passes at her..

He dreams of the day she will make that pass instead!

He says it’s the right thing to do!

Tinka rides his bicycle slower than a turtle..

He says death better meet him in slow motion!

Tinka is okay serving them

Tinka wants to marry for love

Tinka has no desire for mistresses

Tinka is no push over

Tinka is a simple man

Tinka is a good man

The village men say Tinka is a coward; the village coward!

15 thoughts on “Tinka; the village coward!”

Seasons of Our Life 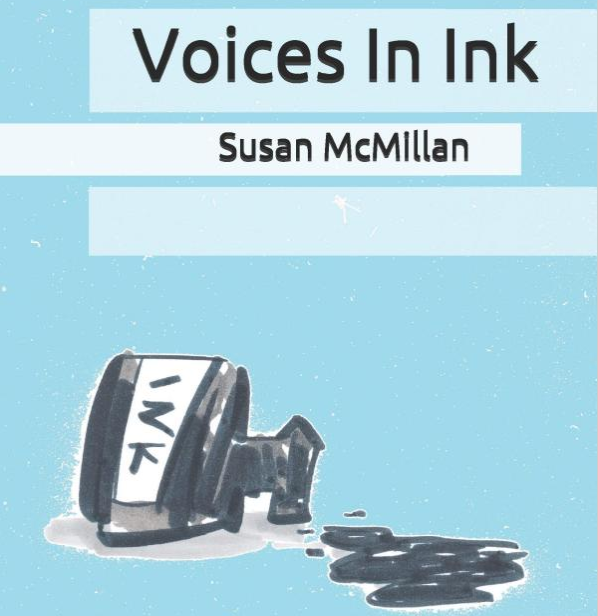